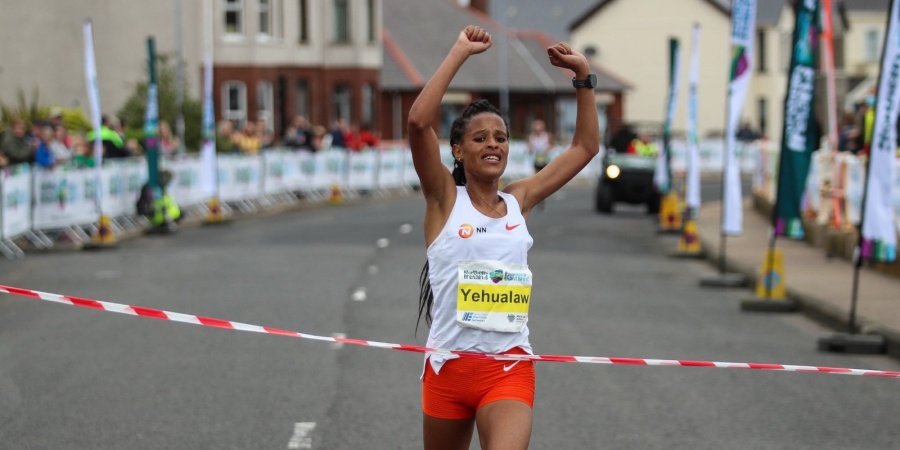 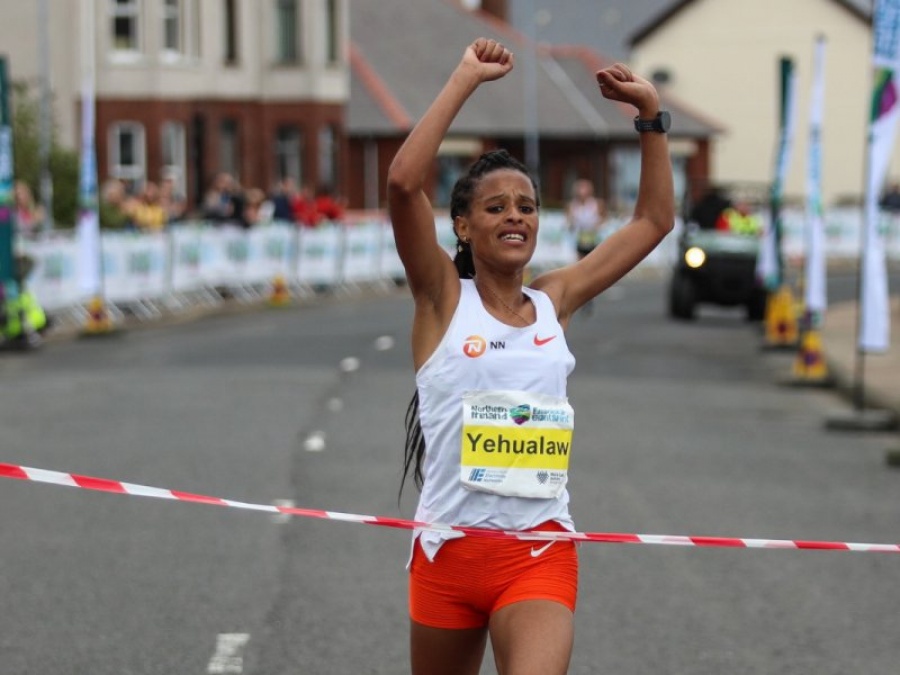 The 22-year-old rising star of the NN Running Team was simply unstoppable on the flat and scenic course in Larne, Northern Ireland taking 18 seconds from the previous mark held by Kenyan Ruth Chepngetich.

“A dream come true, something I have worked for all my life. I was frustrated after not getting it in Istanbul but I am extremely happy now!”

Coached by Tessema Abshero, Yalemzerf only made her international debut in 2019 but showed her exciting potential that year - winning three out of four half marathons highlighted by gold at the All Africa Games.

Last year she continued her rapid ascendency by taking bronze at the World Half Marathon Championships in Gdynia before climaxing 2020 with victory in a stunning PB of 1:04:46 at the New Delhi Half Marathon.

Earlier this year Yalemzerf climbed to number three on the all-time half marathon lists, recording 1:04:40 for second in Istanbul behind Chepngetich’s then world record time – a mark which the Ethiopian today successfully erased from the record books. 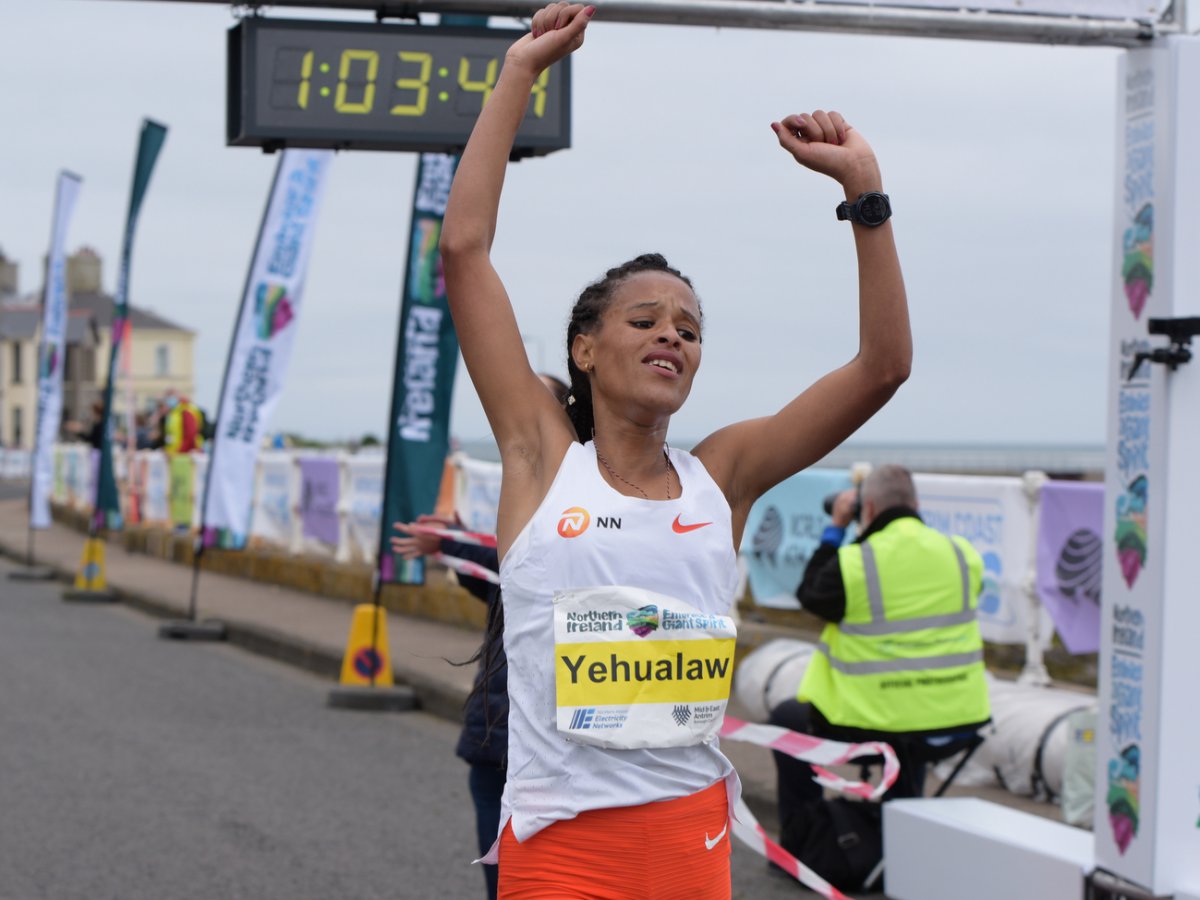 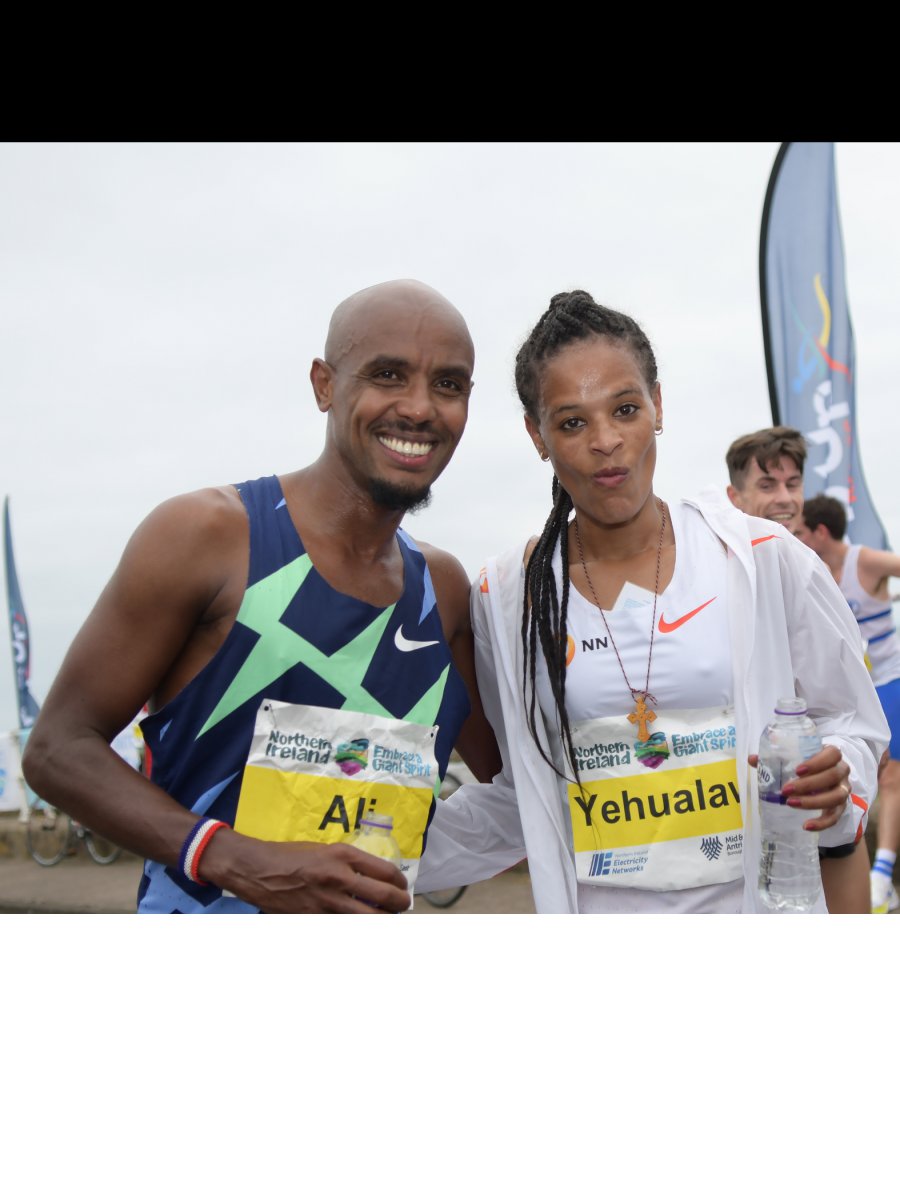 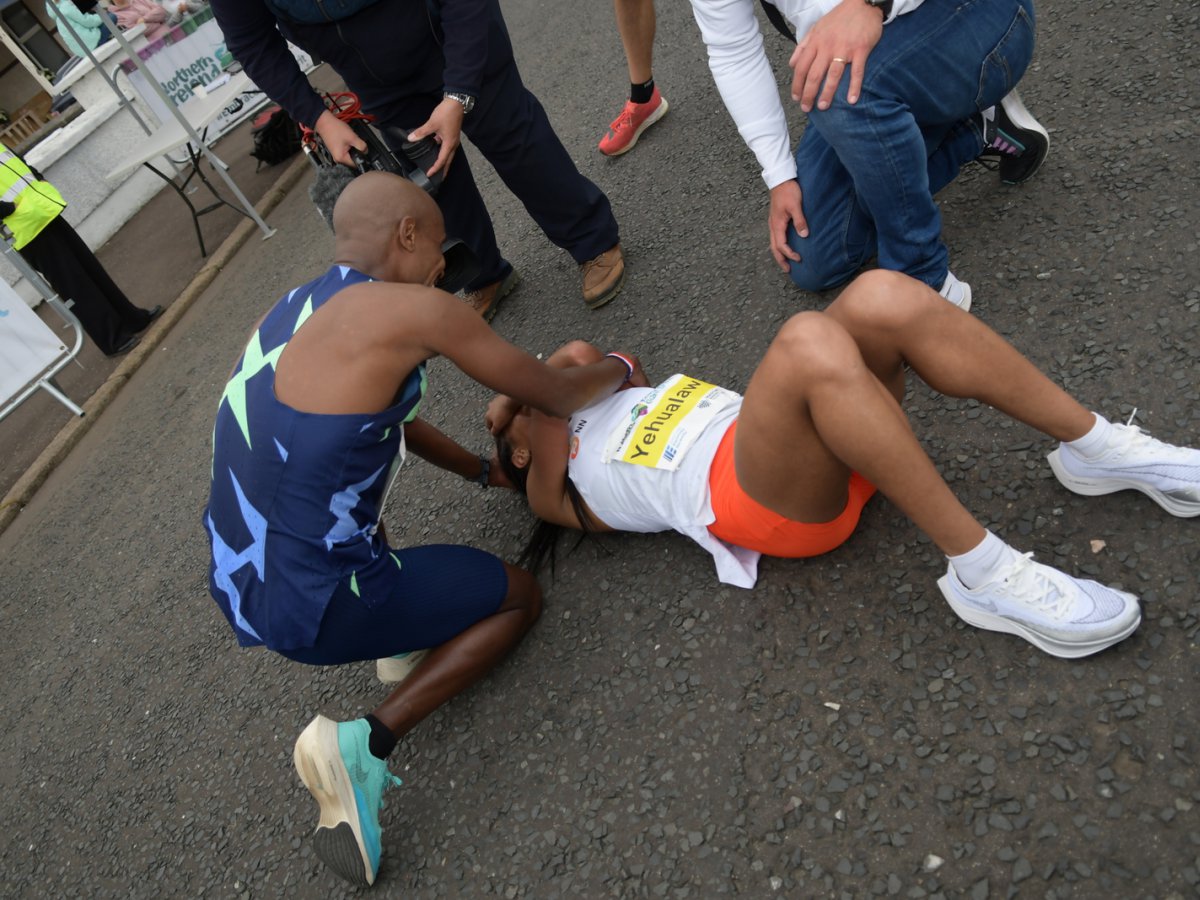 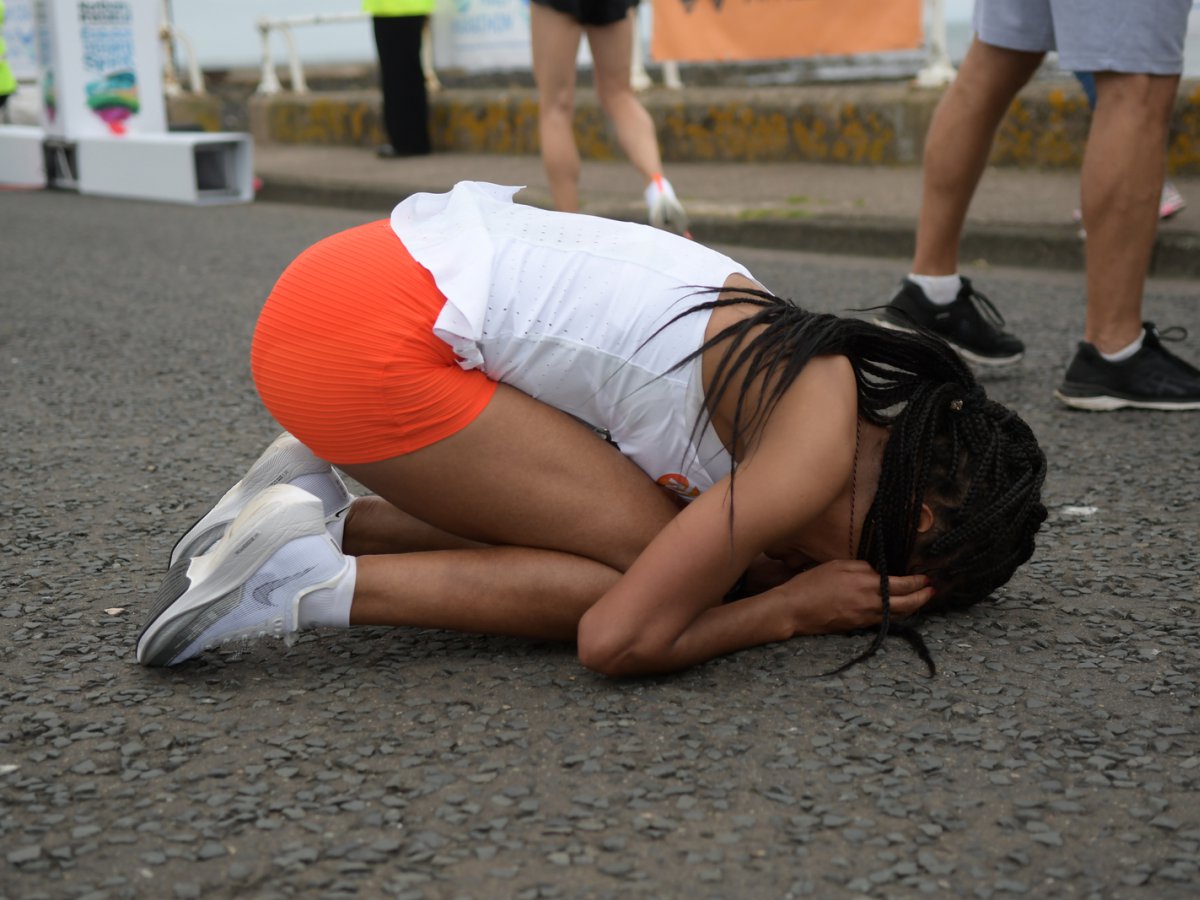 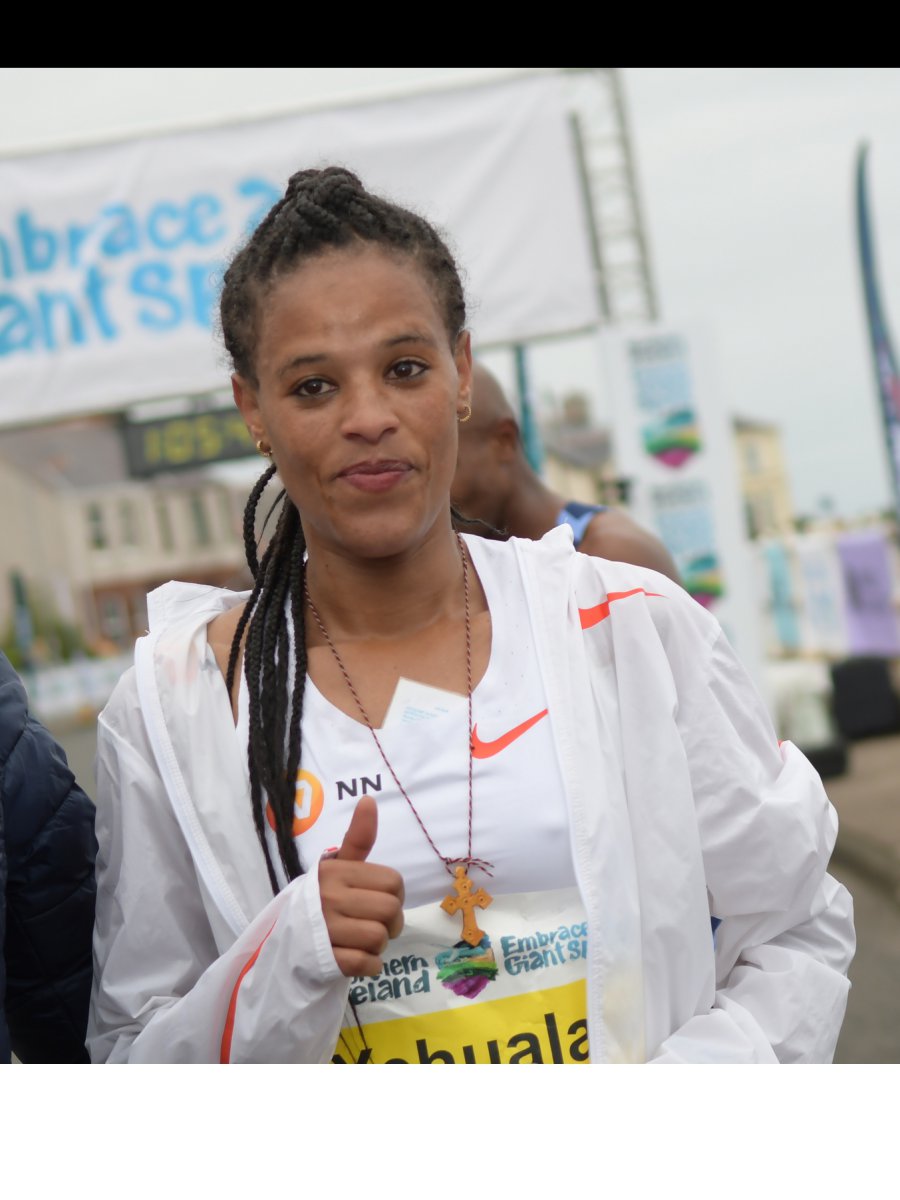