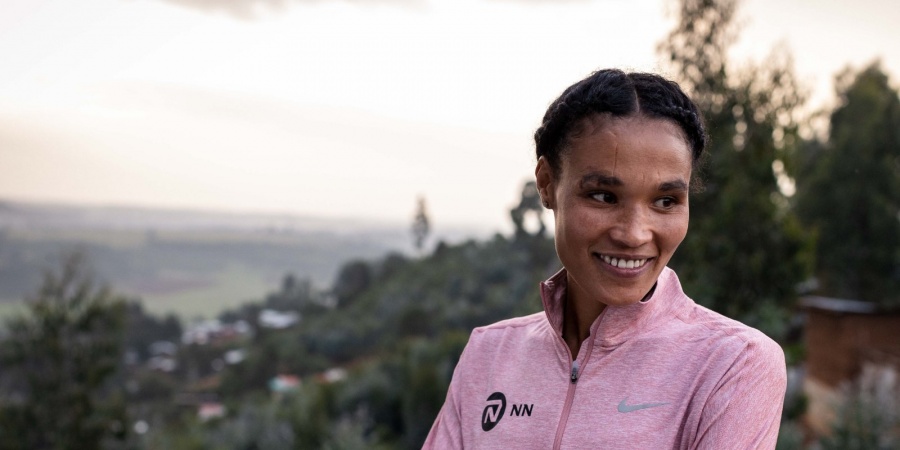 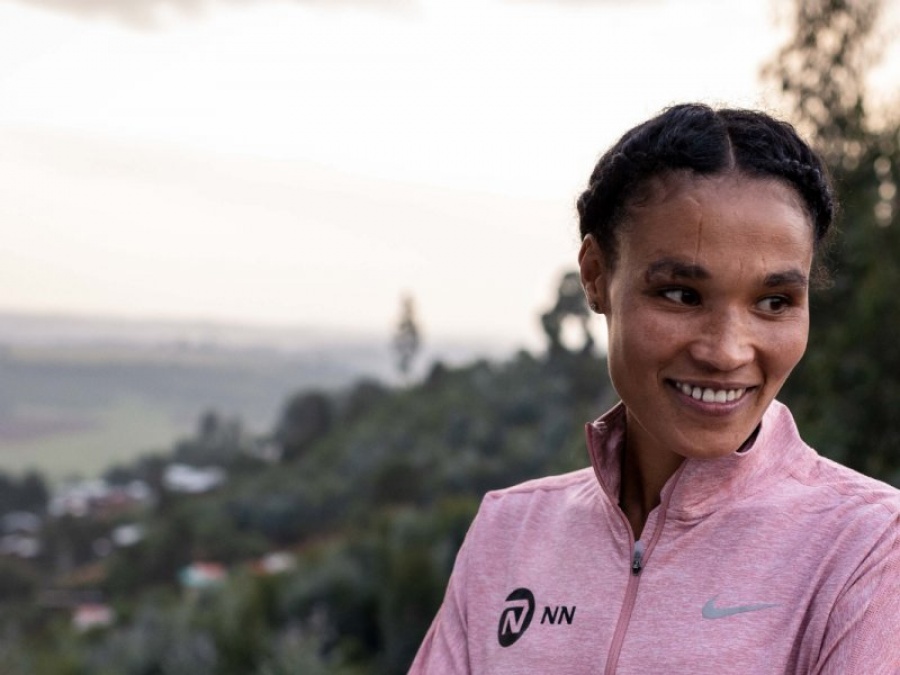 We are delighted to announce one of the world’s most gifted distance runners of her generation Letesenbet Gidey, the world 5000m and 10,000m record-holder, has joined the NN Running Team.

The 23-year-old Ethiopian talent, who won Olympic 10,000m bronze in Tokyo, is elated to feature for a team she believes will allow her to fulfil her potential and on Sunday (Oct 24) makes her debut in NN Running Team colours at the Valencia Half Marathon.

An outstanding all around talent on all surfaces, arguably her strongest potential lies on the road as revealed when obliterating the world 15km record a by more than a minute at the 2019 Seven Hills race in Nijmegen.

“I am very familiar with the NN Running Team and it makes me very proud to be part of the best team in the world,” said Letesenbet. “I hope by joining the team it will allow we to make the next step in my career.

I am very happy that my debut for the team will take place in Valencia. I have many happy memories of the city because that is where I broke the 5000m world record last year.

Letesenbet was an outstanding age-group performer and won back-to-back world U20 World Cross Country titles in 2015 and 2017.

Success continued in 2020 as she wiped more than four-and-a-half seconds from the world 5000m record, posting 14:06.62 at the NN Valencia World Record Day.

Earlier this year she added the world 10,000m record in Hengelo, running 29:01.03 to erase the two-day old mark set in the same stadium by Sifan Hassan.

Hugely ambitious, Letesenbet was attracted by the NN Running Team because of the success of many of its athletes led by the world marathon record-holder and double Olympic champion Eliud Kipchoge.

She too hopes also to play a key role in the ongoing success of the world’s number road running team.

“My goal as a member of the NN Running Team is to break the marathon world record and win an Olympic gold medal,” she added.

“We think Letesenbet is a great addition to the team. At such a young age, she has already achieved a few milestones and we are all very proud seeing her wearing the NN Running Team-outfit from now onwards,” says Mariëlle Krouwel, Head of Branding NN Group. 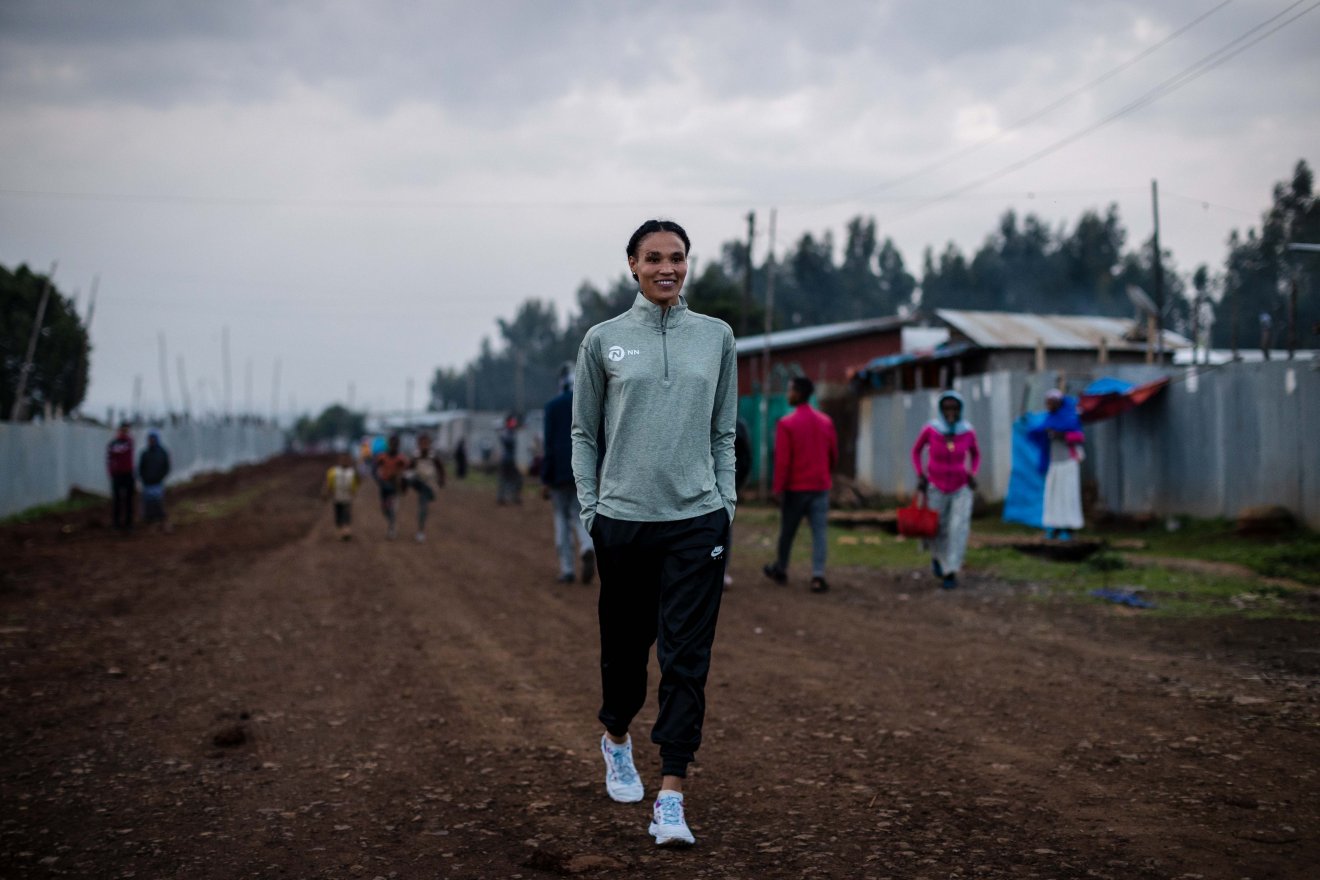