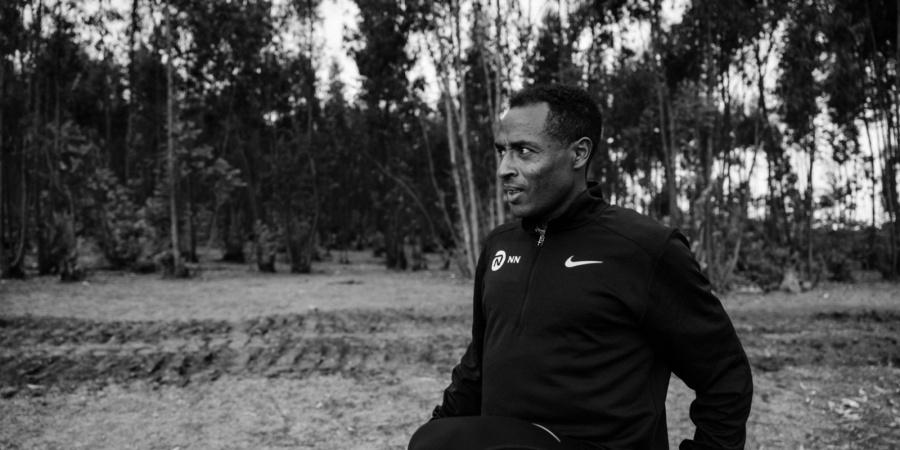 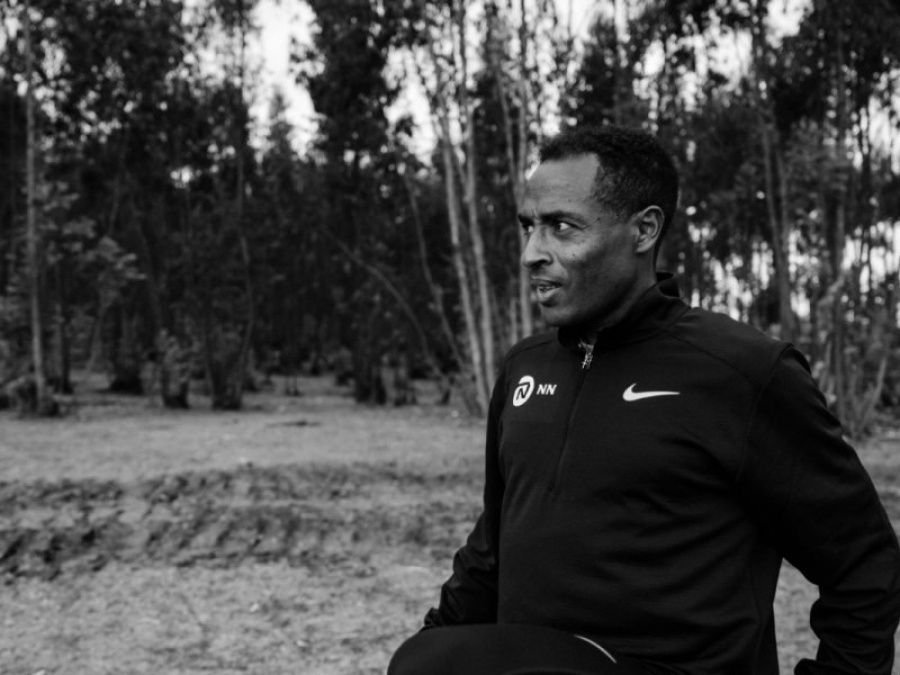 With five athletes preparing to take on London, the NN Running Team is in for another exhilirating weekend. In this feature, we will provide you with an overview of the TCS London Marathon so you won't miss a thing!

Which NN Running Team athletes will run in London?

The women's marathon will commence first on race day with Ethiopian stars Yalemzerf Yahualaw and Ashete Bekere ready for the battle. As the current world 10km record holder and the woman with the fastest marathon debut time ever Yalemzerf Yehualaw is looking forward to running a strong race. Ashete Bekere, in turn, has already run 24 marathons and finished on the podium 14 times. She will be looking for maximum performance in London as well.

In the men's race, three Ethiopian stars will take to the start. The first of the three is 3x Olympic Champion and 5x World Champion Kenenisa Bekele. At the Great North Run earlier this month, Kenenisa finished a solid third but he will be looking to get even more out of London. The second athlete to watch is Birhanu Legese, the winner of the 2019 Tokyo Marathon. And last but certainly not least, Leul Gebresilase, who took four marathon podiums already.

When to watch the TCS London Marathon?

The London Marathon will begin at 9.00 a.m. local time with the women's race followed by the men's race at 9.30 a.m. local time. In the overview below you can find some other time zones and the starting time of the marathon that goes with these time zones.

Where to watch the TCS London Marathon?